Home/MAIN BLOG/Health BLOG/The Didgeridoo… the instrument that heals the body and mind !
Next

When we think that it is more than 20 000 years that some aboriginal tribes of Australia play this wonderful instrument… and that they cure themselves with… incredible no ?

My first experience with the didgeridoo was the day after a good evening. I do not know why but I was going to take a medicine … and I pass one of my didgeridoos and I take it to see if in the morning I would be able to blow it … and here is that didgeridoo send me a beautiful energy. So I block on him and I play for a good 15 minutes without stopping… and that after fifteen minutes, I realize that … finished hangover! But I do not pay more attention because I think it may be the chance in fact…

The week after, I repeat the same experience after a poker party with friends… and there, the same phenomenon is repeated ! So, I think there may be something beyond me and I decided to spend a lot more time to see if something physiological could happen between the instrument and me. I was really beginning to understand that this “piece of wood” might have hidden or invisible virtues… something that would be beyond our understanding, why not after all ! 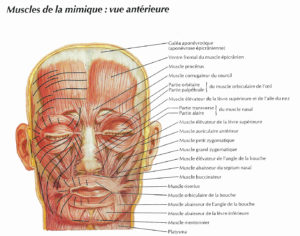 Over the years, I have seen students and people around me, who played didgeridoo, stop smoking or no longer sleep apnea, because they were really aware of their body as well as their air column. this same column of air which serves them to breathe the day and the night… so live ! So why dirty it with tar for example ? 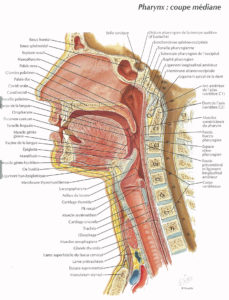 “All this logic of this “new thinking” is due to an awareness that comes, in general, when we want things to move sincerely in our lives…” – according to the testimonies of the players in general 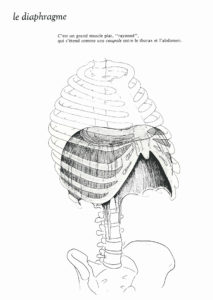 Personally, the didgeridoo really changed me and saved my life… twice ! The first time was the meeting with him… which changed my future at the age of 27, when I met him and that I decided to devote myself to 200%. And the second time was in 2005/2006, when I had a nice big depression… the one that hurts a lot and that few people rely on because too much hyper sensitivity present under the skin… 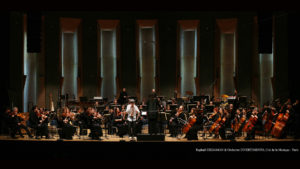 And the didgeridoo was my point of attachment to life, to the earth… and to the mission I had promised myself to accomplish : to introduce the didgeridoo to those who love music in all these states !

If you have witnessed an experience directly related to the didgeridoo… and do not hesitate to share it with us leaving your precious testimony… I’m sure he will feed someone here on this blog !